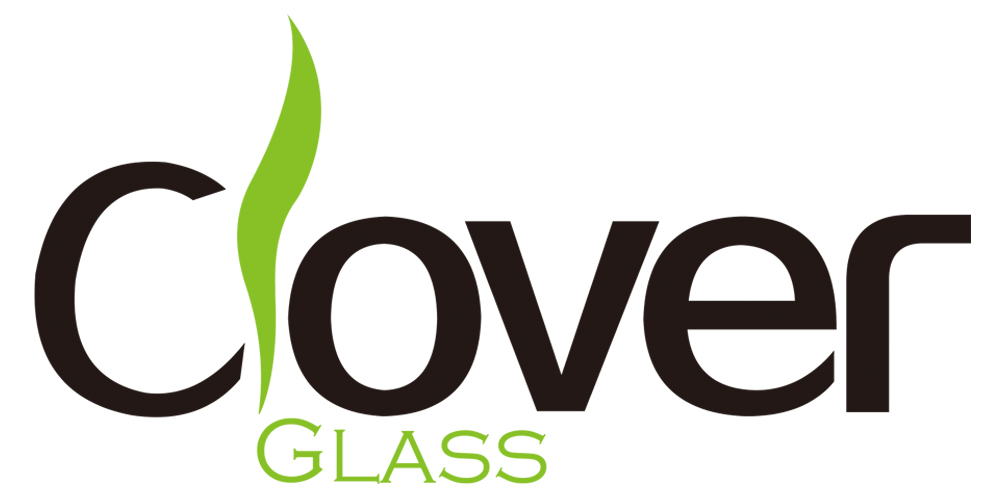 Associated with weed, April 20 (4/20), every year—known as "420"—has become something of an unofficial holiday.

Many cannabis users mark the day by smoking weed.

The origins of the term "420" date back to the 1970s. A group of five high school teenagers in California used to meet at 4:20 p.m. each week in search of a cannabis plant that was supposedly left behind in a forest by a U.S. Coast Guard member who could no longer tend to the crop. They met at 4:20 p.m. as they were all athletes and had sports practice to attend before that time.

Then 4/20 becomes a code word.While they weren't successful in finding the hidden cannabis plant, the Waldos managed to introduce a new lasting code word for weed smokers.

Capper told the Huffington Post: "I could say to one of my friends, I'd go, 420, and it was telepathic. He would know if I was saying, 'Hey, do you wanna go smoke some?' Or, 'Do you have any?' Or, 'Are you stoned right now?' It was kind of telepathic just from the way you said it."